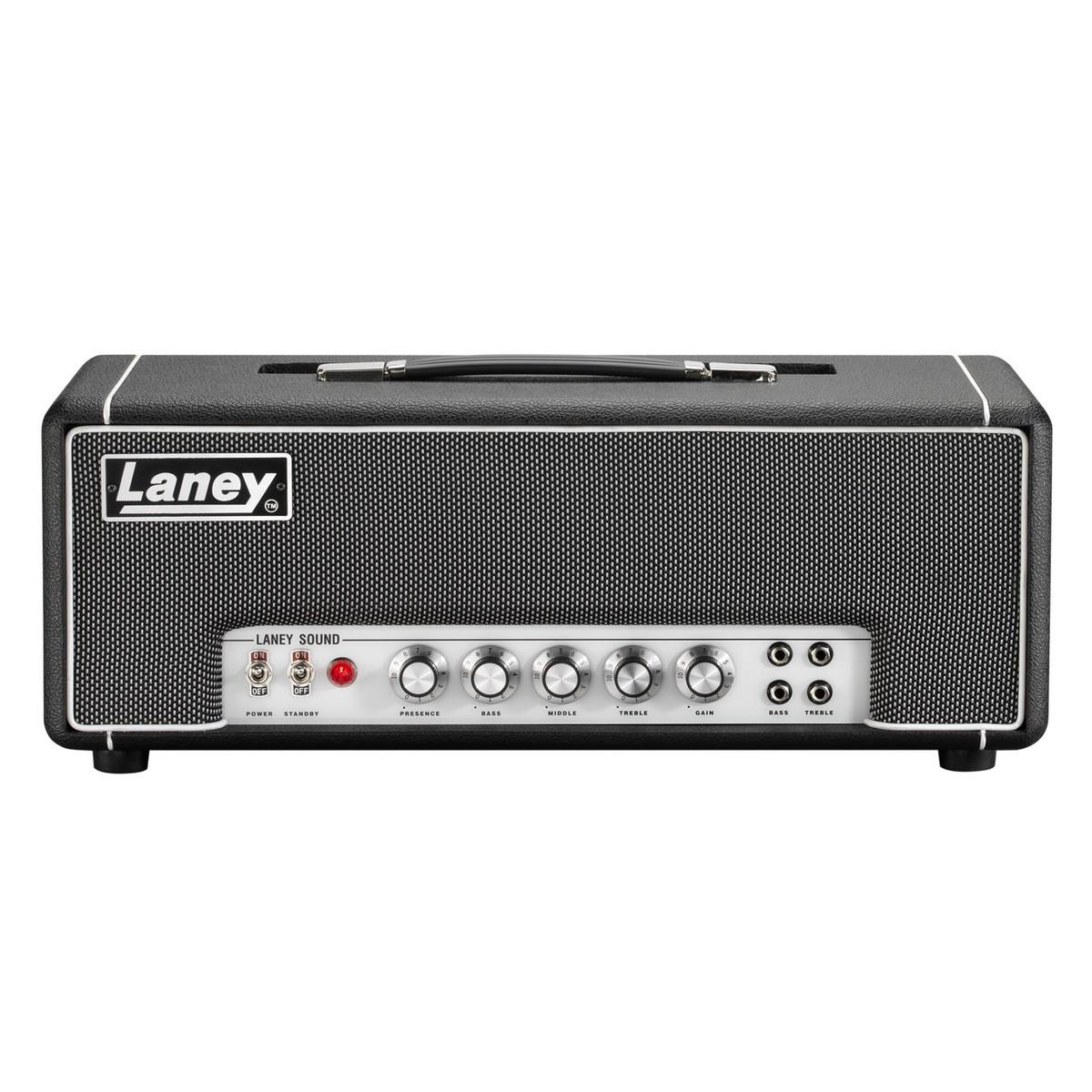 A resurrected prototype from back in the day, the Laney Black Country Customs LA30BL aims to deliver no-frills classic valve tones and heaps of room-filling headroom that'll have your hairs standing on end!

The Classic Sound
This is the sound that many argue defined a genre. On 13th of February 1970, Black Sabbath released their self-titled debut with a sound that simply hadn't been experienced before - one of the crucial driving forces behind that sound was Tony Iommi's Laney half-stack.

In those days, you couldn't rely on the front of house PA system to deliver your sound to the audience - you had to find your own means. This meant that high-wattage amplifiers capable of venue-filling volumes were hugely popular. When Lyndon Laney came up with the idea of a 30-watt version of their iconic valve-powered heads, he quickly put it to bed, concerned that it simply wouldn't be popular.

Less Is More
Fast-forward to nowadays, when the market for low-wattage gigging amps is bigger than ever before. Laney set about recreating his long-lost prototype, and the LA30BL was born. Boasting the same hand-wired circuit as the LA100BL, it delivers a beautifully pristine low-gain sound that's capable of being pushed to obscene levels!

With 4 inputs in total, and a simple 3-band EQ, there really is no messing around - it's simply a case of plugging in, cranking up and blowing your mind!

While designing the LA30BL head, the clever folks at Laney also developed a unique offset 2x12 cabinet - boasting a slanted design and Celestion Greenback G12M speakers, it perfectly compliments the vintage warmth and attitude-laden sizzle of the head!